As an important branch of Glorysteelwork, Gloryrail has been deeply involved in the steel rail system for more than 15 years. Gloryrail has become an important force in China’s rail industry from its initial production of square and flat steel for hoisting rails. In-depth cooperation with six rail production factories in China to provide light rail, heavy rail, crane rail, and multiple national standard rails. GloryRail provides high-quality accessories and technical support for the installation of rails. At present, it maintains long-term cooperative relations with many engineering companies in the world, providing rail systems required for ports, factory cranes, and three-dimensional storage.

Steel Rails are the foundation of rail transit. Steel rails are developed from wooden rails. Has better wear resistance and bearing capacity. From the initial application of rail in mining plants to the development of rail transportation. The original track can not meet the needs of use very well. In 1831, the British invented the T-shaped rail and then gradually evolved into the I-shaped rail. Its head has an arc transition that allows the wheel to fit the slope. The structure is stable while saving materials and reducing costs.

Steel rail production in China started in the 1890s at the Hanyang Iron and Steel Works. At present, China mainly includes Baotou Steel, An Steel, Pan Steel, BAOWU, and many other rail manufacturers. The output ranks first in the world. China is an important production base for the world’s steel rails. Since 2000, Glorysteelwork has established itself in China, initially producing square steel flat steel for crane rails. In 2005, GloryRail expanded its production scope and established a track accessories production department to produce rail presses, rubber pads, etc. for track installation. At the same time, we have established close cooperation with Chinese rail manufacturers and established rail spot warehouses. As the company grows, we expand our rail business to the international market, providing the world with high-quality rail materials under the GloryRail brand.

Get steel rail price from Glorysteelwork

GloryRail provides a one-stop sourcing service for rail systems. In view of the many categories of rail system accessories, the quality of market products is uneven, and the production standards are chaotic. It is very important to provide customers with a one-stop shopping service of rail systems. Simplify customer procurement processes, improve efficiency and reduce project costs. Our own track accessories processing factory ensures the stability of product quality. Only high-quality raw materials are used, and no recycled materials. One-stop shopping can make it easier to identify the cause of the problem when there is a problem in the project. GloryRail pays more attention to the continuous tracking and attention of customers after purchasing and improves after-sales service to ensure the smooth completion and stable operation of customer projects. 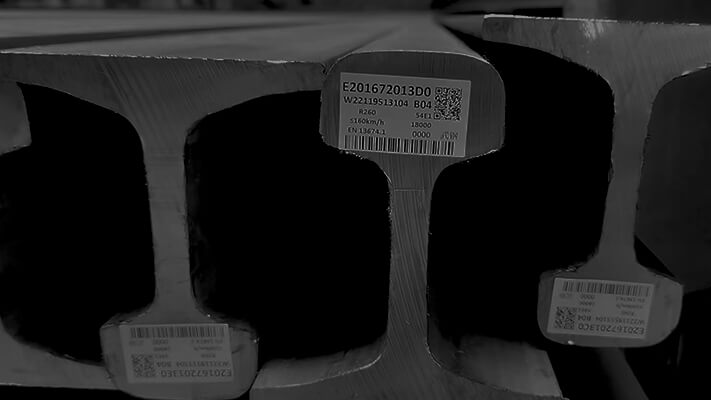 GloryRail provides various types of rails of various national standards. Products cover light rail, heavy rail lifting rail, and special rail. In-stock warehouse to ensure timely delivery. We provide processing services such as orbital cutting, drilling, and anti-corrosion. Products are used in mines, ports, warehousing, metallurgy, shipyards, and other fields. According to the characteristics of different fields, GloryRail can also provide customers with rail model recommendation services. And design the corresponding track system and installation bill of materials according to the track selection. 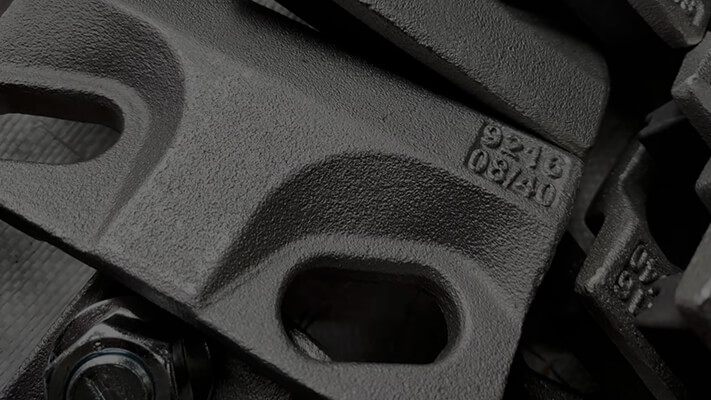 GloryRail has a press plate assembly production workshop. Has forging and casting production lines. We produce various types of pressure plates and flexible rail pressure devices. The rail press is made of low alloy steel. The exterior can be hot-dip galvanized. The rubber press tongue is made of high-quality rubber, and the bolts are made of 8.8-grade high-strength bolts, so as to ensure that the rail press has a greater load force. GloryRail offers rail mounting solutions and offers suggestions for matching rail press models. 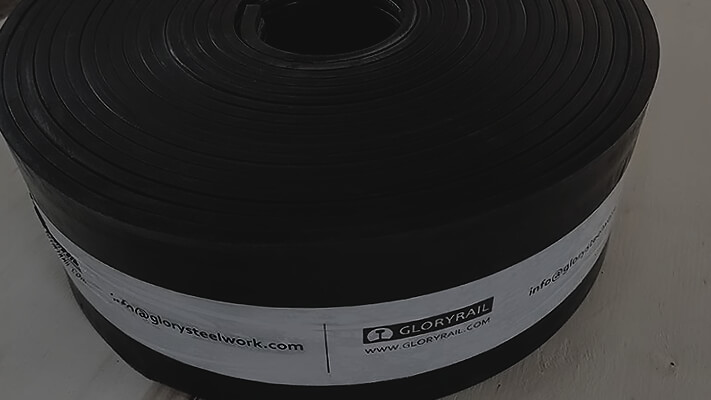 GloryRail has been committed to manufacturing and selling durable and cost-effective track rubber pads. We have cooperated with various track projects for a long time and absorbed the advanced technology of international rubber pad production. Made of high-quality natural rubber. Production and handling of rubber pads with clean appearance and good performance. We offer products such as continuous rubber pads and individual rubber pads as well as EVA pads. Products are sold to many countries and regions. Products are recognized by customers for their stability and durability. 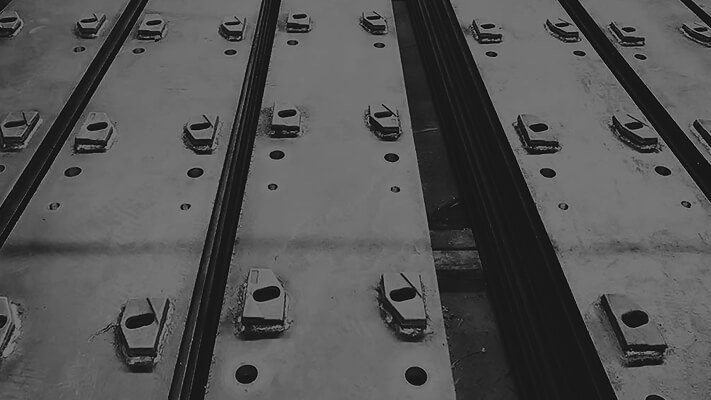 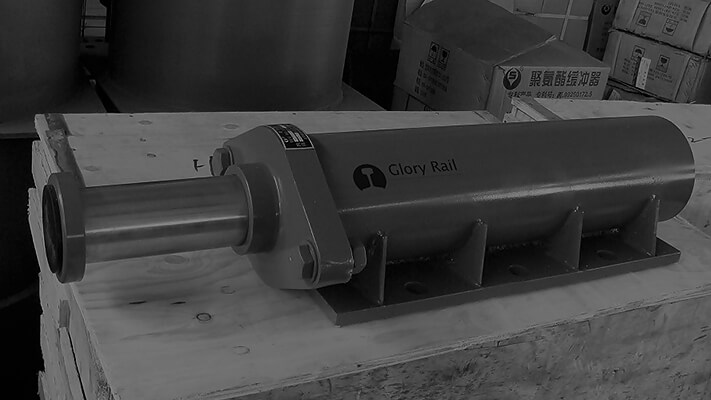 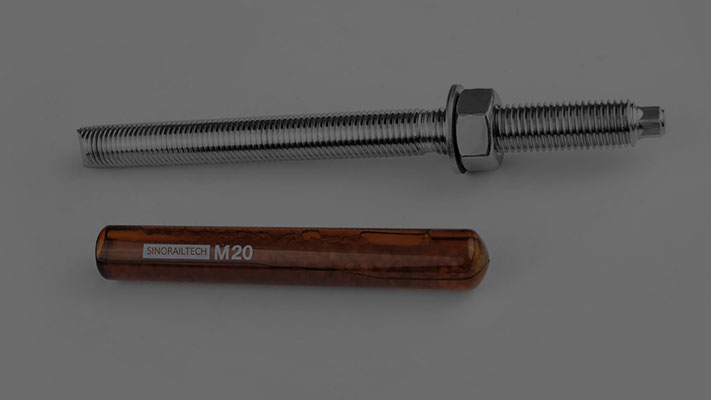 GloryRail offers high-quality fasteners for rail systems. Products include anchor bolts, chemical bolts, steel structure bolts, etc. Specializing in the rail market, we choose products that benchmark against international brands in terms of quality and performance. Use higher strength materials to keep track systems safe. Then ensure the safety of the track system and greatly reduce the installation cost of the entire track system. 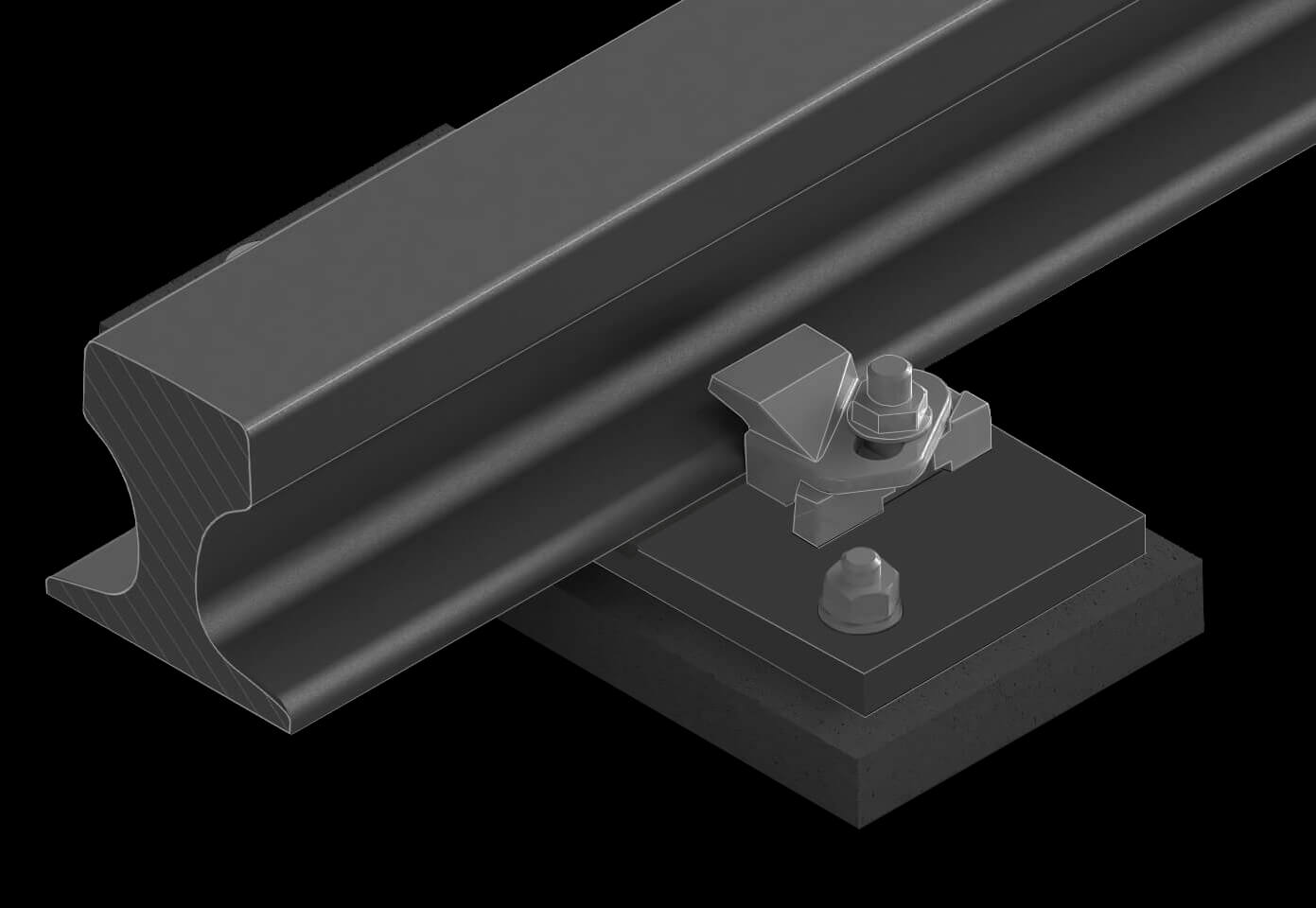 Glorysteelwork is an integrated steel raw material supplier. GloryRail is its rail product branch. It has been deeply cultivated in the rail industry for many years. We have always been committed to providing high-quality gantry rail track materials. With the development of the company, GloryRail began to focus on the design of the gantry rail system and the development and production of the entire system accessories. Products include gantry rail clamps, rubber pads, fasteners, gantry crane rail stops, buffers, and supporting steel structures. GloryRail can provide customers with gantry crane rail foundation design and gantry rail installation guidance. From small workshops to three-dimensional warehouses, as well as metallurgical plants, coking plants, shipyards, port, and terminal construction, GloryRail participates in the construction of rail system projects of various scales. One-stop gantry rail procurement service plus technical support can greatly reduce the difficulty of customer rail project implementation and save project costs. 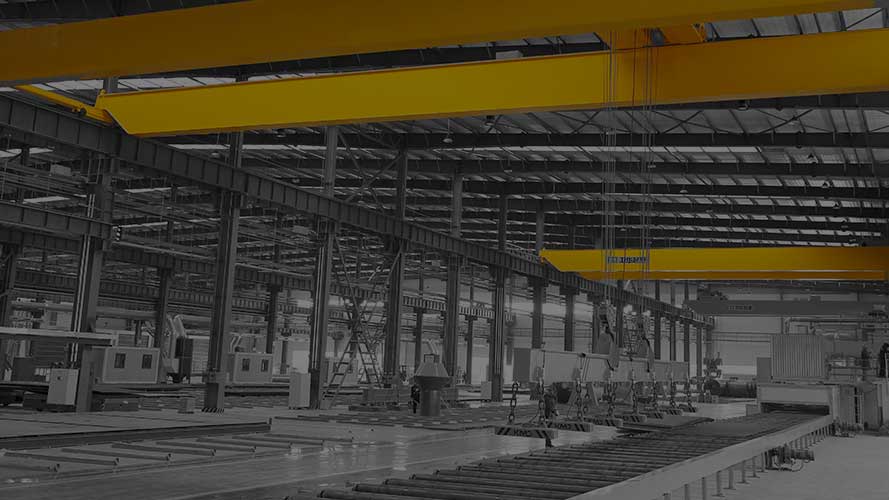 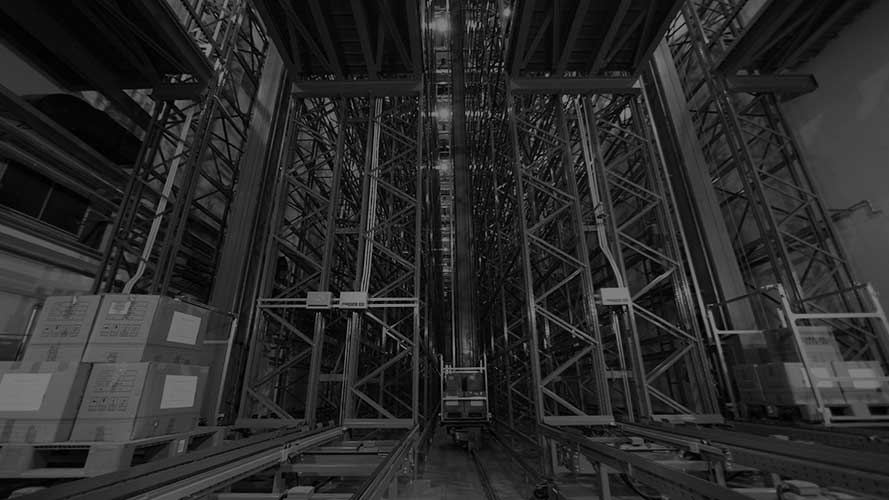 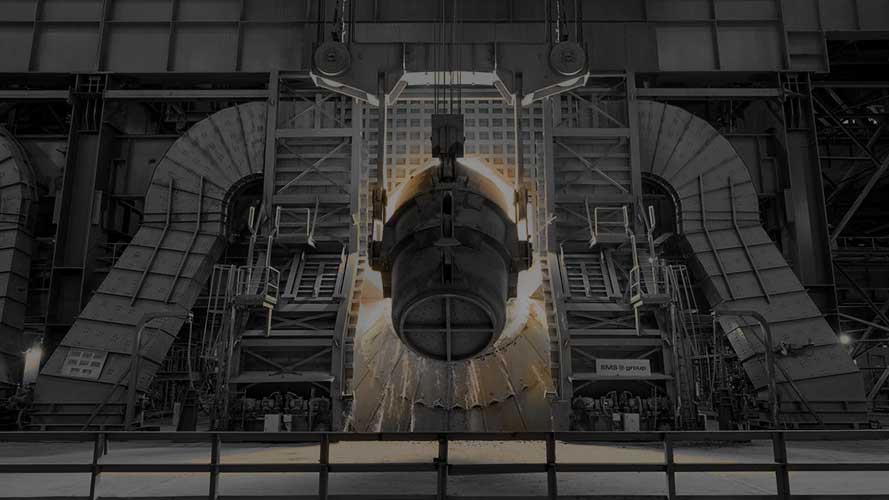 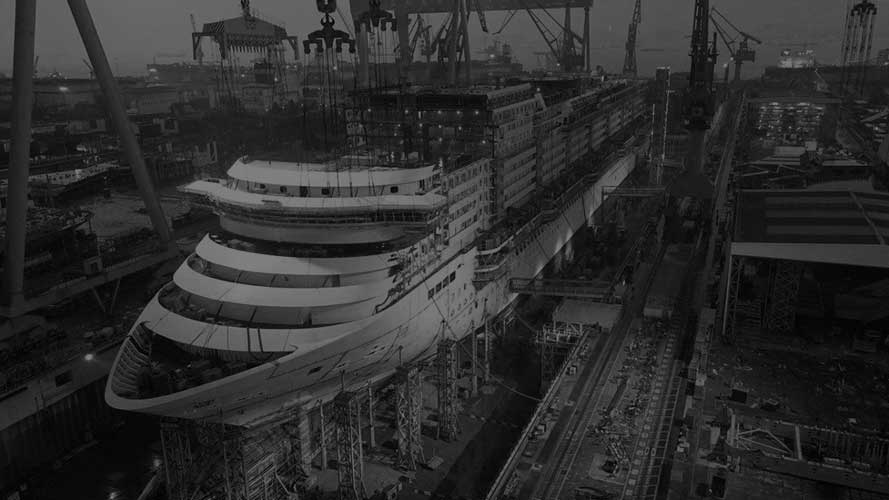 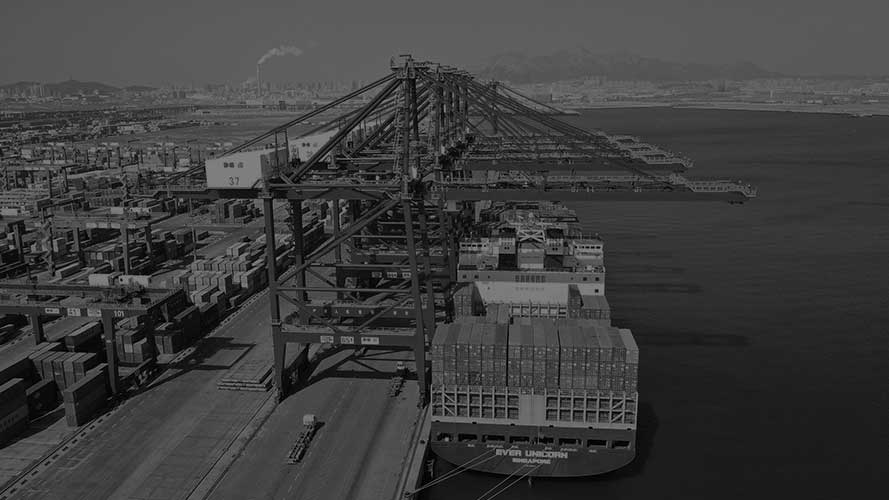 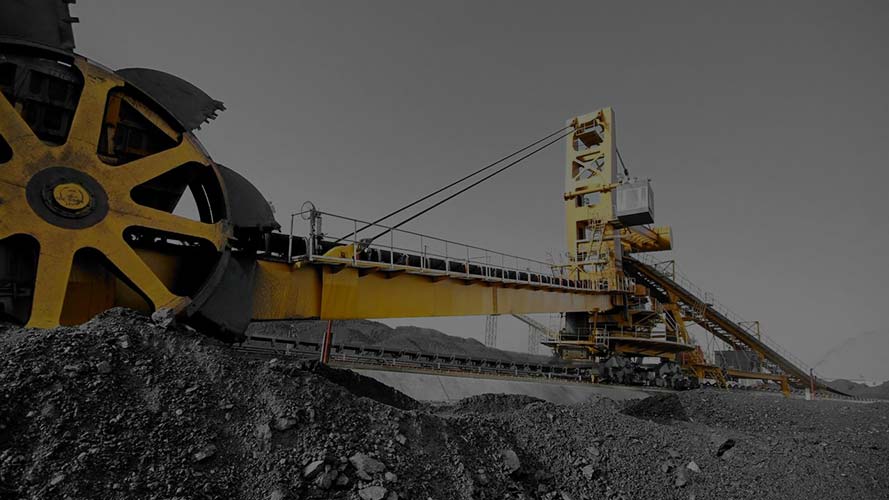